We have been delighted to be able to welcome you back to our Theatre and our exciting 2021/2 season.

Our first show, which was the World Premiere of “Flying Ducks” by award-winning writer Tim Whitnall went down an absolute storm with our audiences, as well as with the writer himself.  The lights were finally back on, and as one Theatre member said, “they seemed brighter than ever!”

Our next production was the classic “The Railway Children” by E.Nesbit, adapted for the stage by Mike Kenny.  Audience members loved the special effects, the performances and the creativity of director Elizabeth Dunn.

In January, we brought you a riotous murder mystery comedy to chase away the January blues.  The Game’s Afoot (alternatively titled “Holmes for the Holidays”) is based on a real-life historical character, Broadway star William Gillette, who was famous for his stage portrayal of Sherlock Holmes.

Our season continues with: 1984, DNA, and Corpse 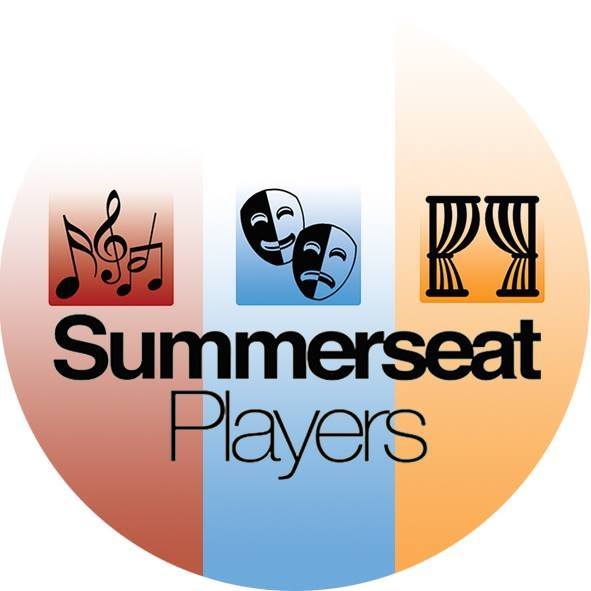