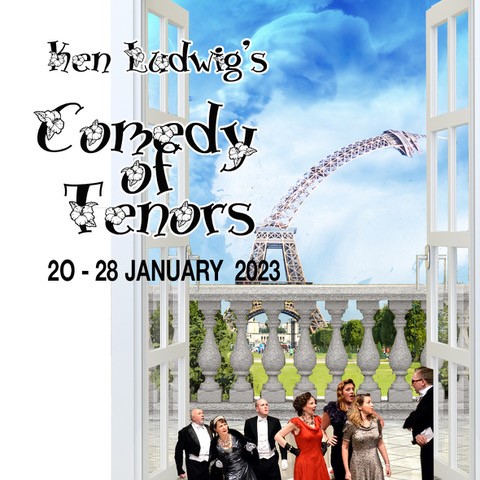 January sees the sequel to the immensely popular Lend Me a Tenor, with several of the original cast returning in Comedy of Tenors, by Ken Ludwig.  Italian Superstar Tito Merelli along with Max, now a world-renowned Tenor himself, return to delight us in this rip-roaring comedy, along with long-suffering producer Henry Saunders and hot-blooded Maria Merelli, plus some new faces, for another case of mistaken identities, madcap and mayhem.